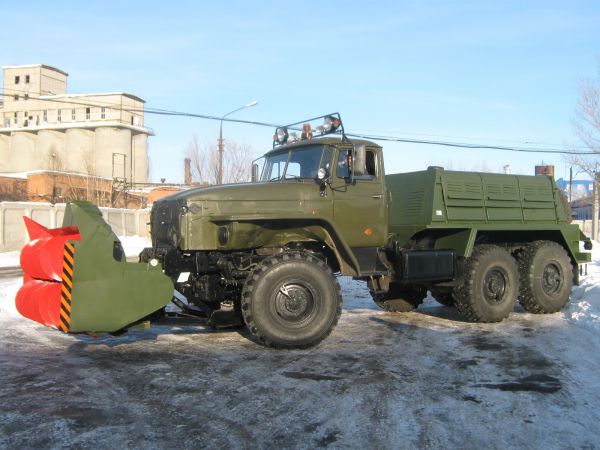 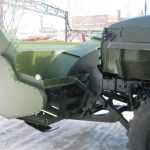 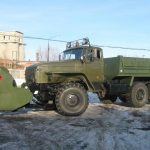 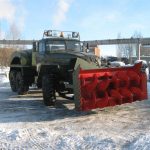 Snow plough DE is intended for snow clearance from air-strips, taxiways, aircraft and helicopter parking space, access roads to port, highways, as well as for throwing away snow banks, formed by other snow ploughs.

Snow plough can work in all climatic zones at ambient air temperature up to minus 45оС. Operation of snow plough is recommended at thickness of snowpack or height of pack no less than 0, 7 m.

Snow ploughs can be mounted on the base of vehicles URAL, KAMAZ.

Snow ploughs are additionally completed with loading flume and nozzle, placed on rotor casing, for restricting casting distance of snow when working near the objects. Blowout of snow can be made in left or right from vehicle.